As you might’ve guessed if you read my last post, time-keeping isn’t my “best attribute”. I promised this post would come a week after the last one and judging from the reactions to the “cliff hanger” in that, I should’ve probably kept my word. But I was not expecting to be as busy as I have been… but more on that later. Bottom line: my most humble apologies for posting so late. I won’t be making any promises I can’t keep in future. 😀

So, we’re now in February 2018 and I’m still going on about 2017. But honestly, It really was an awesome year. So in the last post we went through a number of connections I’d re-established last year with people that are, and will probably always remain important to me. Well the year also included some brand new connections made which I’d be unjustly leaving out if they weren’t mentioned. Some from the most unexpected of circumstances like the new best friend I made after a not so successful date; or more predictably, some awesome people I’ve gotten to work with through my guest speaking role at the university.  I even made a couple new friends at the wedding from the last post. But the new people I’ve met who have had the most profound effect on me by a mile are without a doubt the people I now see on a weekly basis in my latest job role… the second awesome thing about 2017.

The Chance To Pay It Forward

In August last year I took by far the biggest step so far towards my aim of helping others approach disability since I started my blog. I joined the Therapeutic Care team at James Cook University Hospital, the same place I was treated right after the accident in 2010. The team is split into support workers and volunteers. I’m a therapeutic care volunteer. As the name implies, the team provides therapeutic support for patients who may need it while in hospital. This could be anything from activities with patients with learning difficulties or neurological conditions; to providing company for patients with long term admissions whether it’s a casual chat or just making them a cup of tea. Basically anything that might ease a patient’s stay in hospital. For me, it’s peer support for spinal cord injury patients like myself. So basically, I pop unto the ward about twice a week and talk everyone’s ears off. 😀 . Seriously though, I’d like to think I actually do some good there.

I remember meeting a peer support worker during my initial time on the ward post-injury. Sean worked for the SIA (a spinal charity) at the time and struck up a couple of conversations with me during my six month admission. I don’t recall exactly what we spoke about but I remember those 3 or 4 conversations with someone who had already been through what I was then struggling with were some of the most informative I’d had on my path to life post-injury. I always wanted to be able to do that for someone else but was either too lazy or not confident enough to take the first steps. Well seven years and a little push from a friend later, I finally did it. Now, twice a week, I’m on the Spinal Unit, face-to-face with others like myself. Helping out where I can, even learning a thing or two for the first time. It’s awe inspiring meeting people from so many walks of life who through one of many ways are now dealing with some variation of the same issues you are. By far the most humbling thing for me though is seeing how others deal with what to me are much more adverse conditions than anything I had to deal with. And I know I’ve said before not to judge your struggles relative to those of others but it would be criminal not to appreciate the strength in others for overcoming obstacles I doubt I could and learning a thing or two from how they live. One thing that’s definitely caught me off guard was how positive some patients can be. I sometimes reluctantly leave the ward at the end of the day thinking of how soon I can return because patient A’s sense of humour makes my week or patient B insists on calling me “Bagpuss” because I apparently sleep too much. Then there’s those that amaze me like the 20 year old kid (same age I was when I first got injured) who’s just taking it all in his stride: Already applied for his new driver’s license, sorted out getting back to university, keeping on top of his physiotherapy and maintaining a very optimistic but realistic outlook on life post-injury. I’m watching all this thinking, “Dude, how are you so unfazed? How do you stay so motivated and make it look so easy?”. That soon after injury and at that age I was a hot mess of uncertainty, confusion and low self-esteem. Which brings me to the thing most, if not all the patients have in common: Having to face the difficulties of such a drastic change being thrust upon you. The main area I believe I can actually make a difference in. And even then there are things I may never be able to relate to. In all my years since injury I’ve maintained that I have been lucky on a plethora of levels. But it’s one thing to understand and accept that; it’s a whole other thing to see it manifest right before my eyes through these amazing people overcoming overwhelming odds: From patients who struggle emotionally to those who spend months waiting for suitable housing; young adults now unsure what their futures hold to married parents whose families become fractured under the stress of their lives being turned upside down. I may not be able to solve anyone’s problems but with almost 8 years experience living with spinal injury I’d like to think I can be at least a little useful in helping someone see some ways to cope better or at least be a listening ear even if only for a few minutes. I know how much a few chats with Sean 8 years ago made a difference for me. Now maybe I can be that difference for someone else.

I love my job and am eternally grateful to everyone who makes it possible. Sarah for introducing me to the idea and pushing me to apply; Debi, my boss, for bending over backwards to make everyone on the team feel welcome; the gorgeous hard working ladies in the admin office and other fellow colleagues; the staff on the spinal unit; and last but by no means least, the wonderful patients who put up with my shenanigans on a weekly basis. I love you all and promise to keep making you proud.

If you or anyone you know would like to help a good cause or just do something productive, have time to spare and meet some amazing people while at it, why not look for volunteering opportunities local to you. Or you could try finding the neares chapter of a cause close to your heart and getting in touch. There will almost always be something or someone near who could use your helping hands.  If you live in the Teesside area, definitely consider Therapeutic Care Volunteering at James Cook Hospital. It is beyond rewarding. Info on how to apply is available at www.southtees.nhs.uk/about/volunteering.

Find me online at

Recent: My life in a chair

Old Me vs New Me 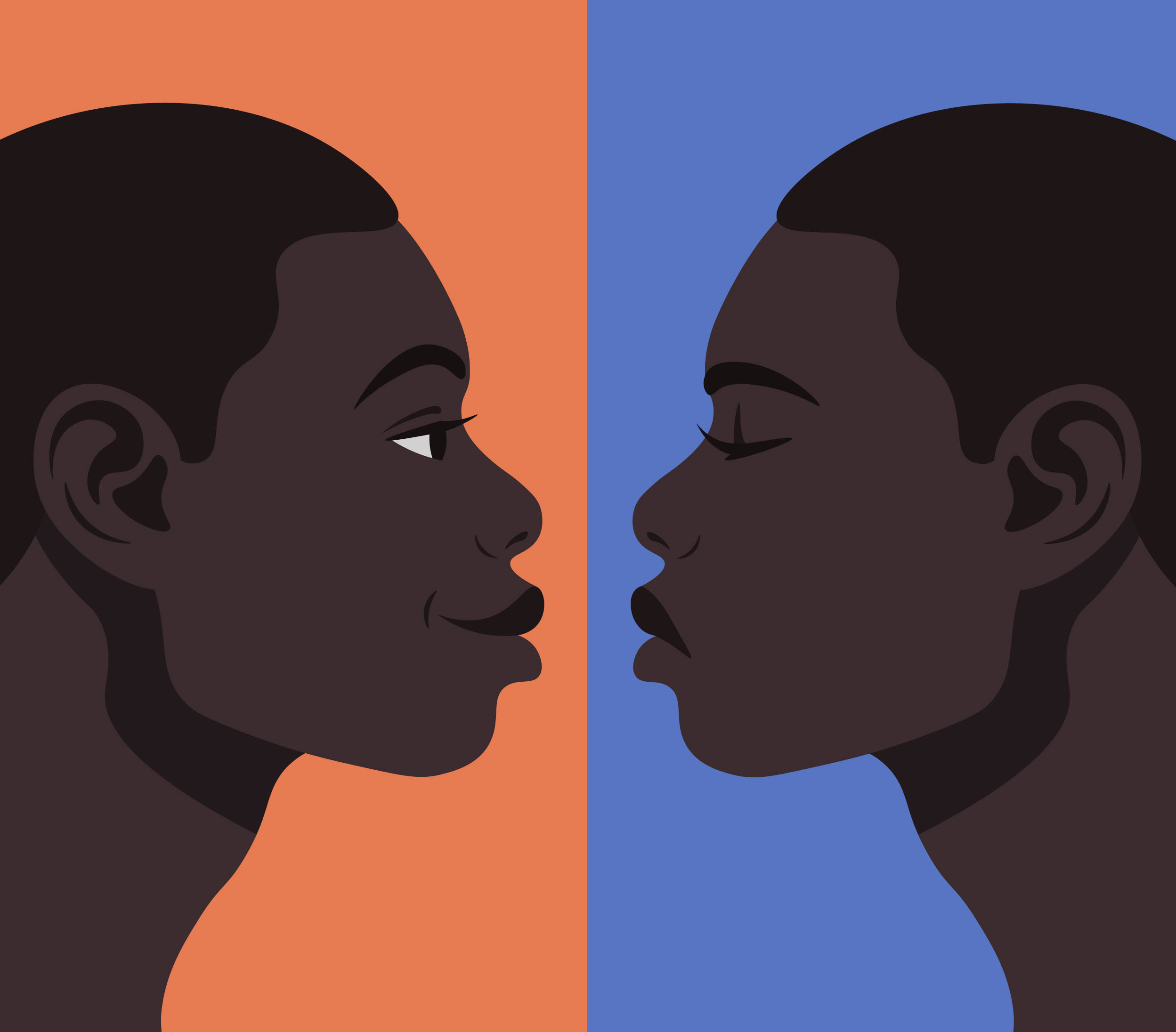 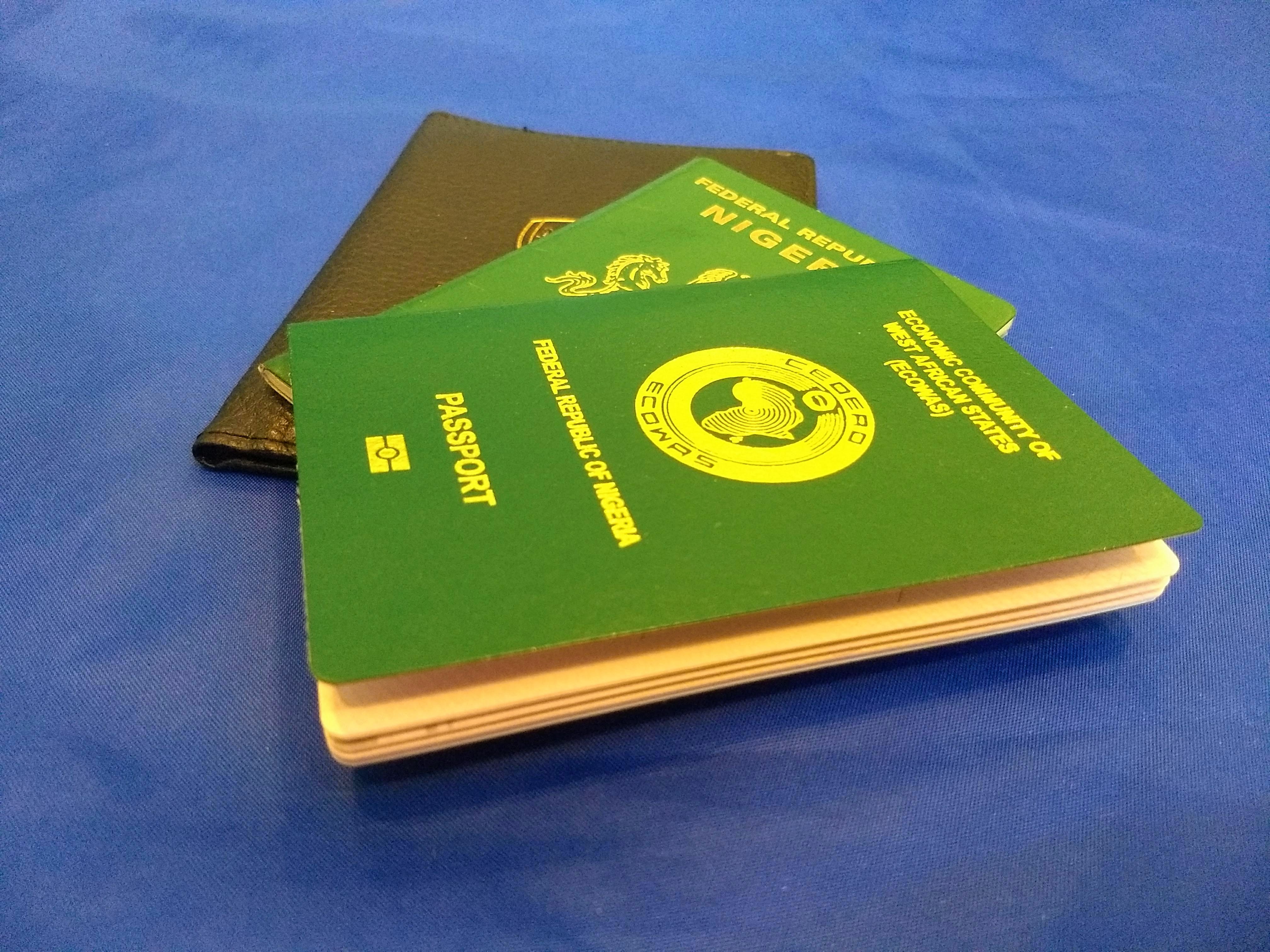 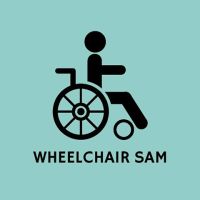 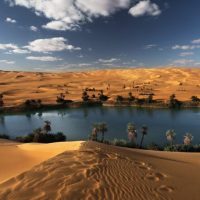 Just a guy wheeling his way through a new life

~A place to find true refreshment~

Making Middlesbrough accessible for all